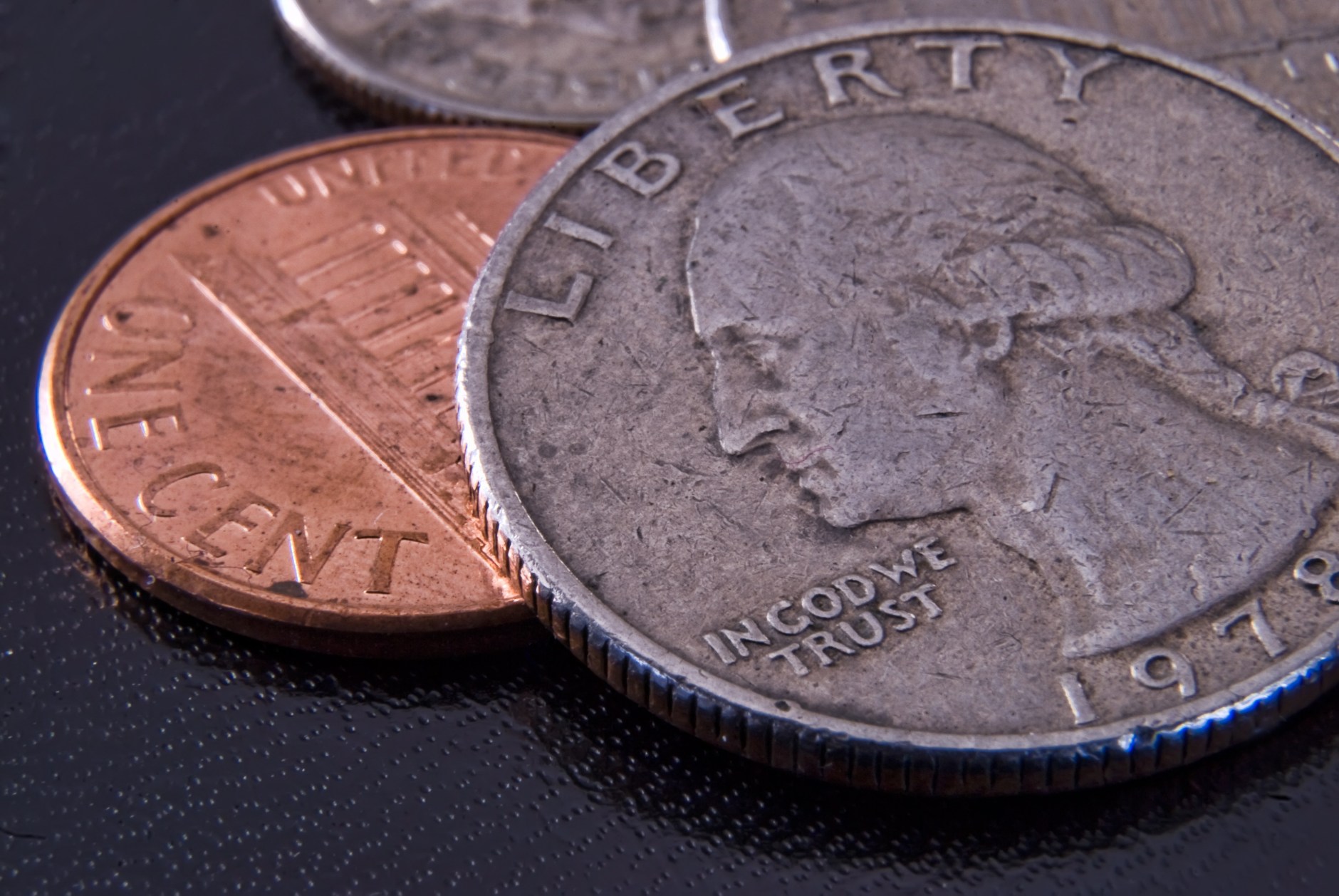 On July 18, the 2017 Child Support Guidelines were released with an effective date of September 15, 2017. Many changes were made under these new guidelines. This post will focus on changes made relating to adult children between the ages of eighteen and twenty-three.

One major change pertains to the amount of child support that may be ordered for adult children. According to statute, the Court has the discretion to enter orders of support and maintenance for adult children between the ages of eighteen and twenty-three. Previously, if it was determined that such an order was appropriate, there was little guidance on how to calculate the same.

The new guidelines dictate that if the Court exercises its discretion to enter a support order for a child between the ages of eighteen and twenty-three, the amount ordered shall be 25% less than that which would be ordered if the child was a minor. Click to view Massachusetts Child Support Guidelines, §II-F-1 (effective September 15, 2017). The new Child Support Guidelines Worksheet takes into account such a reduction for adult children over the age of 18 and dictates how to compute same.

Another change made under the new guidelines relates to a parent’s obligation to pay for a child’s post-secondary education. According to statute, it is within the Court’s discretion to order a parent to contribute to post-secondary educational expenses for his or her child. Previously, if it was determined that a parent should make such a contribution, there was much ambiguity surrounding how to calculate the amount of same.

The new guidelines impose a limit on the amount a parent can be ordered to contribute. Specifically, a parent cannot be ordered to pay an amount that is more than “fifty percent of the undergraduate, in-state resident costs of the University of Massachusetts-Amherst” absent written findings entered by the Court that the parent has the ability to pay a higher amount. Click to view Massachusetts Child Support Guidelines, §II-F-1 (effective September 15, 2017). This provision implements a cap on the amount a parent may be obligated to pay to post-secondary educational costs, which continue to rise each and every year.

For a look at further changes made under the 2017 Child Support Guidelines, stay tuned for Part II of this blog post. Additionally, if you have specific questions about how the Child Support Guidelines apply to your own legal situation, contact the Law Office of Wyckoff Nissenbaum to speak with an experienced Massachusetts domestic relations attorney today.