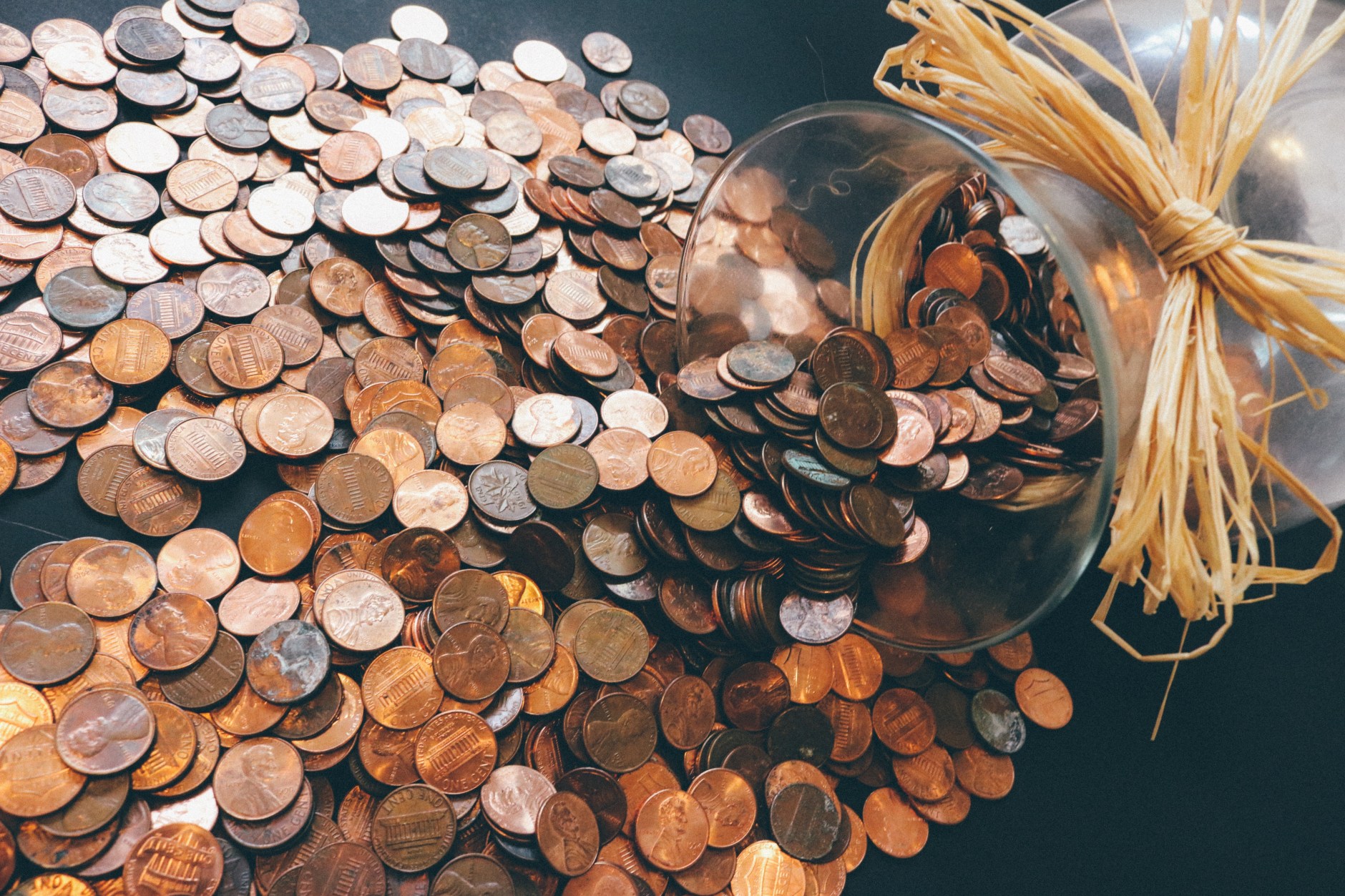 The two guidelines differ, however, in their treatment of situations where a parent spends between 1/3 and ½ of the time with the child. Referred to by many as the hybrid approach, the 2013 Guidelines allowed for a reduction in the obligor’s child support amount in such a parenting situation; however, the 2017 Guidelines eliminate the concept in its entirety. Consequently, under the 2017 Guidelines, an obligor in such a parenting situation will be required to pay the full amount unless he or she successfully argues that a deviation is necessary.

The changes under the 2017 Guidelines may seem daunting at first, especially when accompanied by a new Child Support Guidelines Worksheet that looks very different from previous versions. If you have any questions regarding changes under the 2017 Guidelines, how to fill out the new worksheet or what effect such changes may have on your case, contact my office to speak with a Massachusetts child support lawyer today.