When Custody and Support Jurisdictions Differ 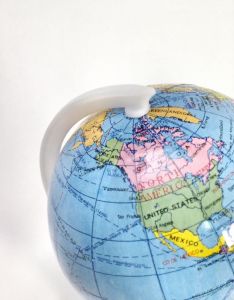 Uniform Interstate Family Support Act (“UIFSA”) governs the jurisdiction of support issues and has been adopted in all 50 states.  Under UIFSA, the state where the original support ruling was made maintains jurisdiction over your support issues as long as one parent remains in the state, even after your child leaves the state and establishes a new “home state” (M.G.L. c. 209D, art.2 § 2-205). Therefore, if your child moves out of Massachusetts and establishes a new home state for more than 6 months and you continue to reside in Massachusetts,then you could end up litigating changes to child support in Massachusetts under UIFSA and changes to custody/visitation in your child’s new home state under MCCJA.