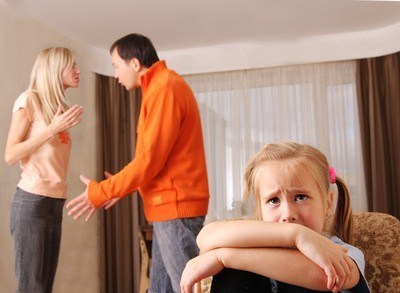 Teen Depression – Divorce influences not only the divorcees, but their children. Not only are children expected to understand why their parents are splitting up, but they often feel pressured to choose a side. During this period of instability children may slip into depression and parents, consumed by the split, often fail to notice.

Teen depression and other mental conditions are medical conditions that are increasingly being treated with the seriousness that physical conditions such as cancer or diabetes receive. According to The Ganley Foundation’s Executive Director Grace Carricarte, suicide is the second leading cause of death for college students and the third leading cause of death for high schoolers. The Ganley Foundation provides educational material that outline some of the common signs that those who are depressed exhibit.

Mental health diseases are pervasive throughout teen social circles. ESPN’s Outside the Lines recently featured teen depression and suicide on the show. Jordan Burnham, currently in college, spoke of his battle with depression in high school. He was popular, a top athlete and had a supportive family. The disease got the best of him and it culminated in him jumping out of a nine story building. Fortunately, he has lived to share his story and make others aware of a disease that is rarely talked about.