Court Agreement -Think Before Entering Into a Court

Home »Legal BlogOur ServicesTestimonial»Think Before Entering Into a Court Agreement

Think Before Entering Into a Court Agreement 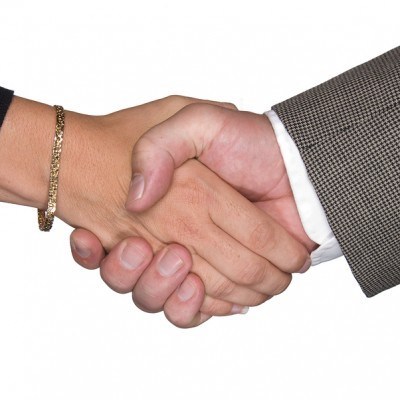 Court Agreement – In March 2015, Heather Hironimus went into hiding with her four and a half year old son. She was running from the child’s Father’s attempt to enforce a custody agreement that  stated the child would be circumcised.

When Heather split from the father of her child, Dennis Nebus, in 2012, they signed a custody agreement dictating the terms of the child’s care and custody. Custody agreements can address a plethora of issues including (but not limited to) the child’s place of residence, parenting plans, educational decisions and medical decisions for the child. The content of a custody agreement is limited only by the parents’ imagination. For more information, see my article on Massachusetts Model Parenting Plans  as well as Massachusetts Parenting Plan Guides.

A custody agreement signed by the parties and filed with the court is an enforceable court Order. Heather learned this lesson the hard way when she decided she no longer wanted to have her son circumcised. Unfortunately for Heather, she agreed to the circumcision in the custody agreement when she split from Dennis and he took her to court to enforce the agreement. The judge ruled in Dennis’ favor and ordered Heather to allow the procedure. In response to the Court’s order, she ran. After two months in hiding, Heather was arrested and found guilty of contempt of court for failing to produce her son for the circumcision procedure.