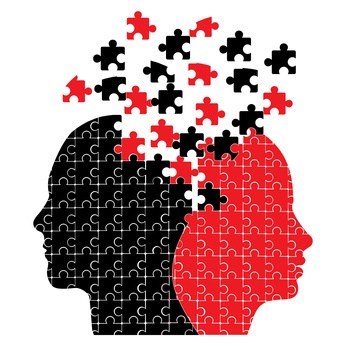 Let’s start with the premise that Jehovah’s Witnesses prohibit the use of blood transfusions, donating blood and storing blood (including their own). Let’s assume that we have one party that does not have the same beliefs related to blood as the party who is a Jehovah’s Witness.

Additionally, it should be kept in mind that the state (court) will always keep the child’s best interest in mind when making any medical decision. This means that hospitals directed to perform bloodless medical procedures may have to use blood. If blood is necessary to save the child’s life, then blood will be used by the doctor in order to comply with federal and state guidelines for the care of minors.

Let’s circle back to the original question of how two parties can reach an agreement with such polar views. It is necessary for the parties to understand that the issue is narrow. The parties need to take into consideration the history of the parties and what the state would do in an emergency. Taking everything into consideration, the three main options for child custody are 1) let the doctor decide, 2) let the non jehovah’s witness decide or 3) let the jehovah’s witness decide.

[Disclaimer: I understand, but do not have an opinion about Jehovah’s Witnesses beliefs]