Alimony Order - How Can I Modify it? Somervillelawoffice

Can I Modify My Alimony Order? 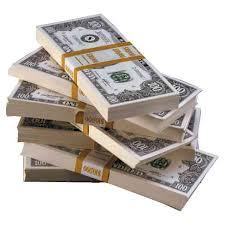 Modify My Alimony Order – Prior to The Massachusetts Alimony Reform Act of 2011, a durational limit was not placed on alimony. This means that there could be a lifetime alimony obligation even if the parties were only married for 3 years. Not only does the new act limit the duration alimony is paid, but it includes a provision that allows prior judgments to be modified according to the new amount and durational limits. If the marriage was less than 5 years, then as of March 1, 2013, the payor was allowed to file for a modification of his/her alimony obligation.

In order to qualify to modify alimony order as of March 1, 2013, the following conditions must apply:

1) The parties must have been married for less than five years;
2) The durational limit is greater than that allowed under the new law; and
3) If there was an agreement, the alimony must have merged and not survived;

For more information on the Massachusetts Alimony Reform Act of 2011 or your alimony rights, click here to contact an attorney…